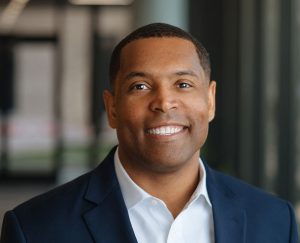 Dunaway is proud to announce Kervin Campbell as its North Texas Regional Executive. The role is responsible for growing the business in the region as well as promoting and implementing strategic business development and marketing initiatives.

“Kervin’s significant engineering experience along with his business mindset make him a great fit for this role,” said Chris Wilde, CEO of Dunaway. “As we continue our North Texas expansion, it is critical to have someone who understands our business and the needs of our clients to consistently deliver on our brand promise. Kervin’s leadership over the past 18 years has played a key role in the expansion of our business in North Texas.”

“Fort Worth is a high-growth market and with our 65-year history, this is a great opportunity to position Dunaway to help develop the region,” said Campbell. “As we execute on our expansion strategy, including the acquisition of DBI and launching the Dallas office, we will leverage our expertise across all sectors to bring our clients best-in-class capabilities.”

Fort Worth is a high-growth market and with our 65-year history, this is a great opportunity to position Dunaway to help develop the region.

Kervin currently serves as President of the Tarrant County Chapter of the American Council of Engineering Companies (ACEC) and is a Past President of the Texas Society of Professional Engineers (TSPE). He also serves as the Chair of the DFW Airport Committee for the local ACEC chapter. Previously he has served as TxDOT Affiliate Program Liaison for the local TSPE Chapter. Kervin is a graduate from the University of the Bahamas and has also received Bachelor and Master of Science degrees from Lamar University and a Master of Business Administration from the University of Texas at Arlington. 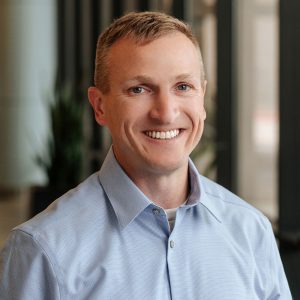 “Both of these positions are part of our leadership transition plan over the last year and critical to the success of the company,” said Wilde. “Scott’s an impeccable leader and a skilled systems engineer. We are thrilled to have him at Dunaway.”

Heal was previously senior director of operations for California Resources Corporation, the state’s largest oil producer. He also served in various leadership roles at Oxy. He received his undergraduate degree from West Point and his Master of Business Administration from UCLA. He serves as Lieutenant Colonel in the U.S. Army Reserves and is a West Point Admission Representative. 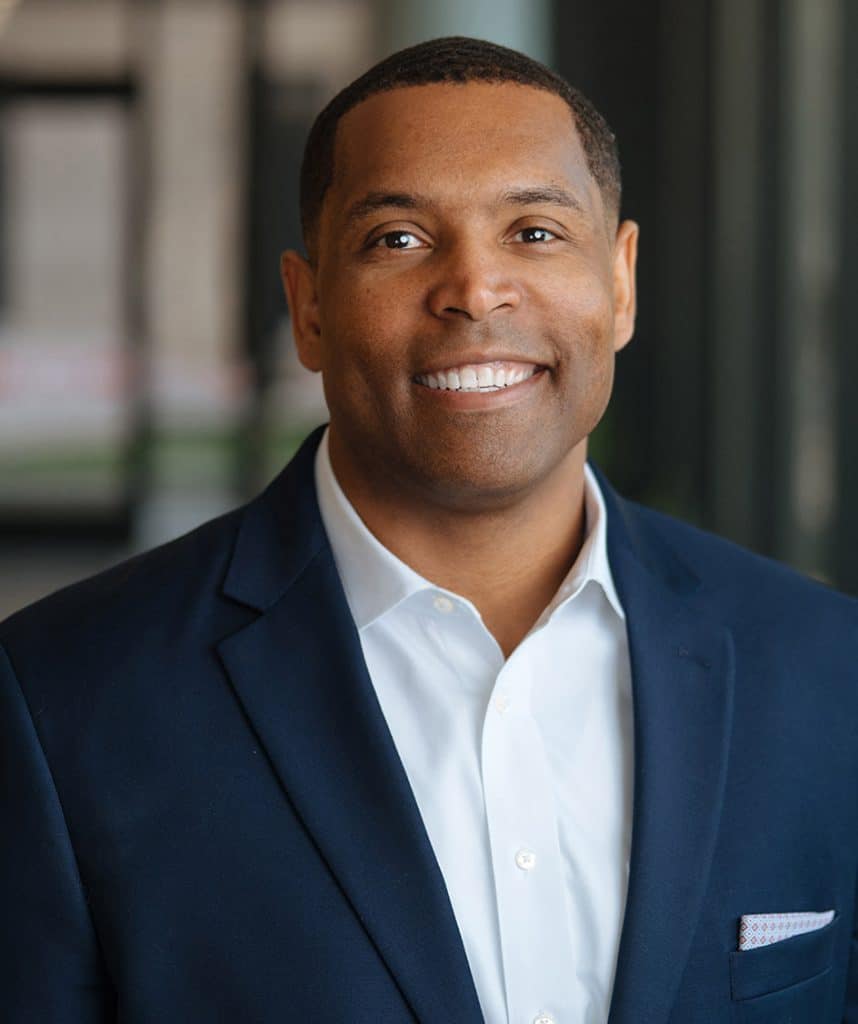 Kervin Campbell, PE is the North Texas Regional Executive and began his career at Dunaway in 2003. With a significant portfolio of public works projects including roadways, water, sanitary sewer and storm drain improvements, Kervin has been recognized in the industry for his outstanding contributions to the public safety and welfare and for advancing the profession of engineering.