In partnership with the City of Fort Worth, Dunaway conducted a comprehensive assessment of the existing pedestrian infrastructure surrounding up to a half-mile from a total of twenty-six Fort Worth ISD schools scattered across the City.

The Dunaway team utilized GIS mapping technology and extensive field observations to create, verify, and assess over 850 miles of municipal infrastructure. The data was then used to determine the adequacy of existing pedestrian and bicycle facilities and vehicular traffic patterns and to conceptualize ultimate improvements.

Dunaway developed detailed conceptual design exhibits and comprehensive opinions of probable construction costs. This data was integral in the application for, and ultimate awarding to the City, nearly 3 million dollars of NCTCOG Safe Routes to School federal grant funding for infrastructure improvements. 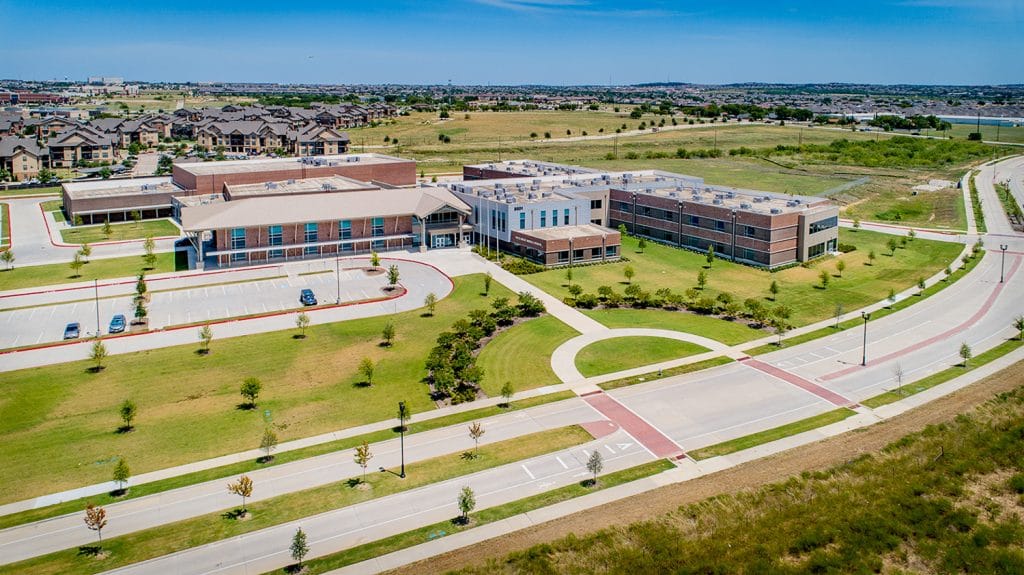 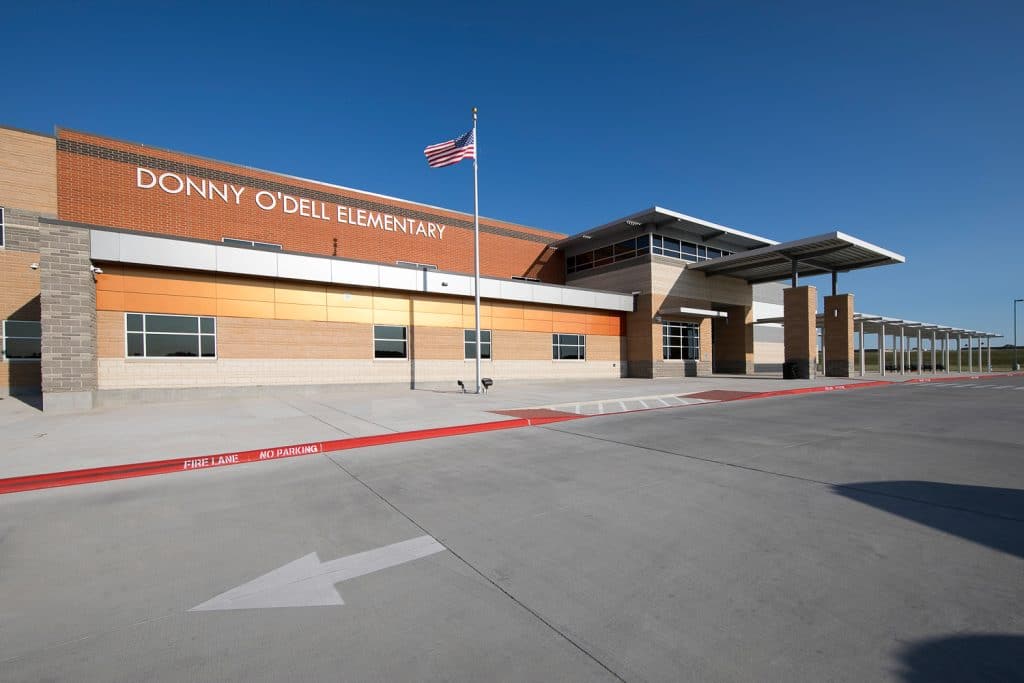